Petrology of the Baszkówka L5 chondrite: A record of surface-forming processes on the parent body

“A considerable part of the meteorite volume comprises pores which form up to 20 vol% (Siemiπtkowski 2001).” 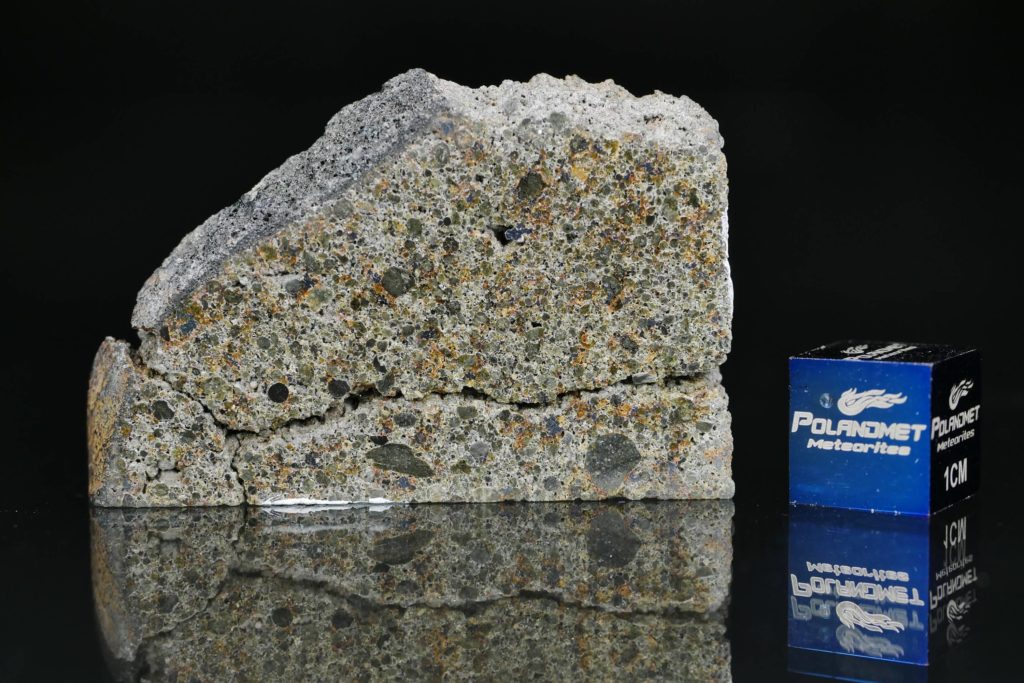 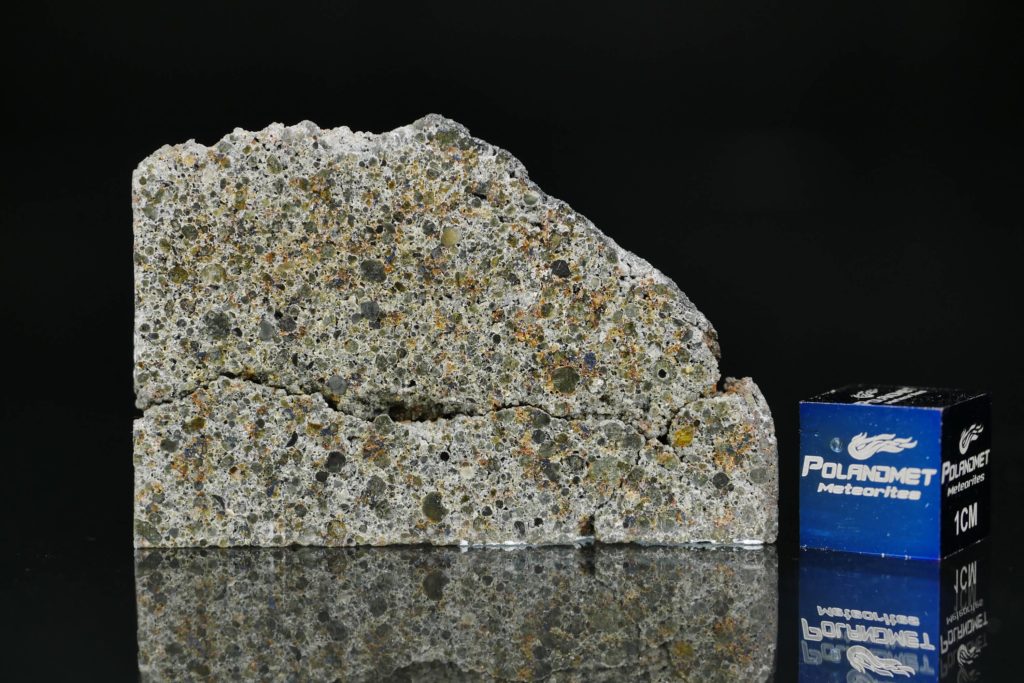 Mr. Wayne Walton was one of the first scientists to study rocks from the first lunar landing, NASA’s Apollo 11 mission. His team originated and compiled most of the information in NASA’s catalogues, Apollo 11 Lunar Sample and Apollo 14 Rock Samples. Mr. Walton’s double major in Geology and Chemistry at Drury College in Springfield, Missouri had led to a Masters Degree in Geochemistry at University of Arizona, after which he became a research chemist at the Minnesota Mining and Manufacturing Company. Later, as he prepared for a career in teaching – his life’s greatest passion – at Ohio State University, he became intrigued with meteorites. He began his prolific collecting hobby and subsequently chose meteorites as the subject of his dissertation, Phase Equilibrium in the System Farringtonite-Whitlockite-Forsterite at One Atmosphere Pressure. From this study, new and unusual minerals have been discovered. After Mr. Walton’s career at NASA, he taught as a missionary in Africa for fourteen years where, in the early1990s, he was instrumental in making the discovery of Gao known to the world. Mr. Walton’s fascination with meteorities resulted in a fine assemblage of specimens representing a spectacular variety of localities, include rarely seen meteorites such as Tres Castillos, Ocotillo, Wold Cottage and Gao, as well as classic meteorites requisite for any meteorite collection. 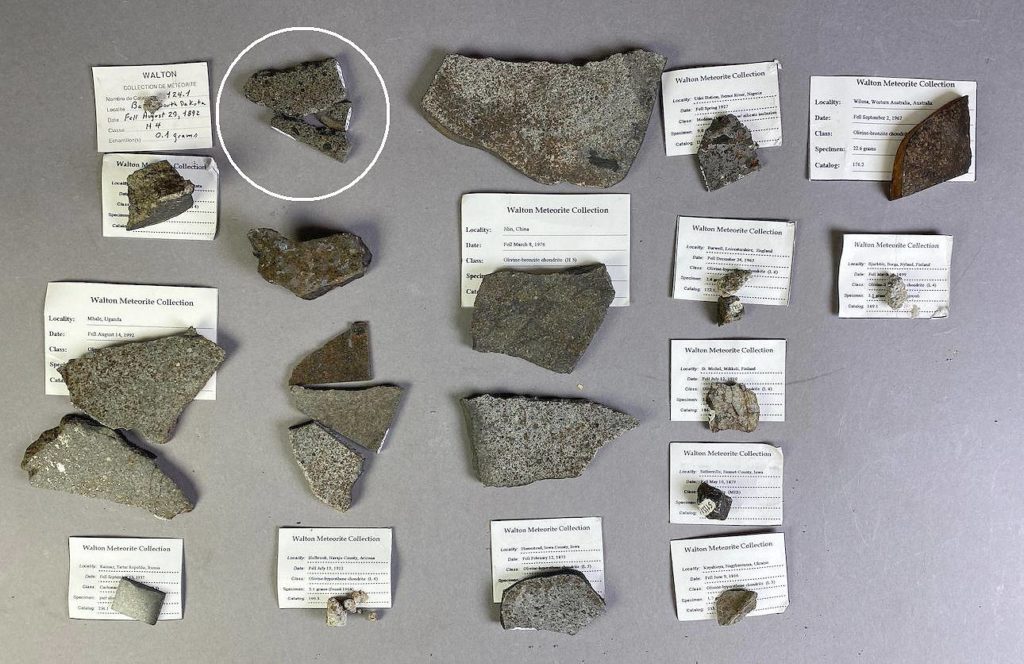 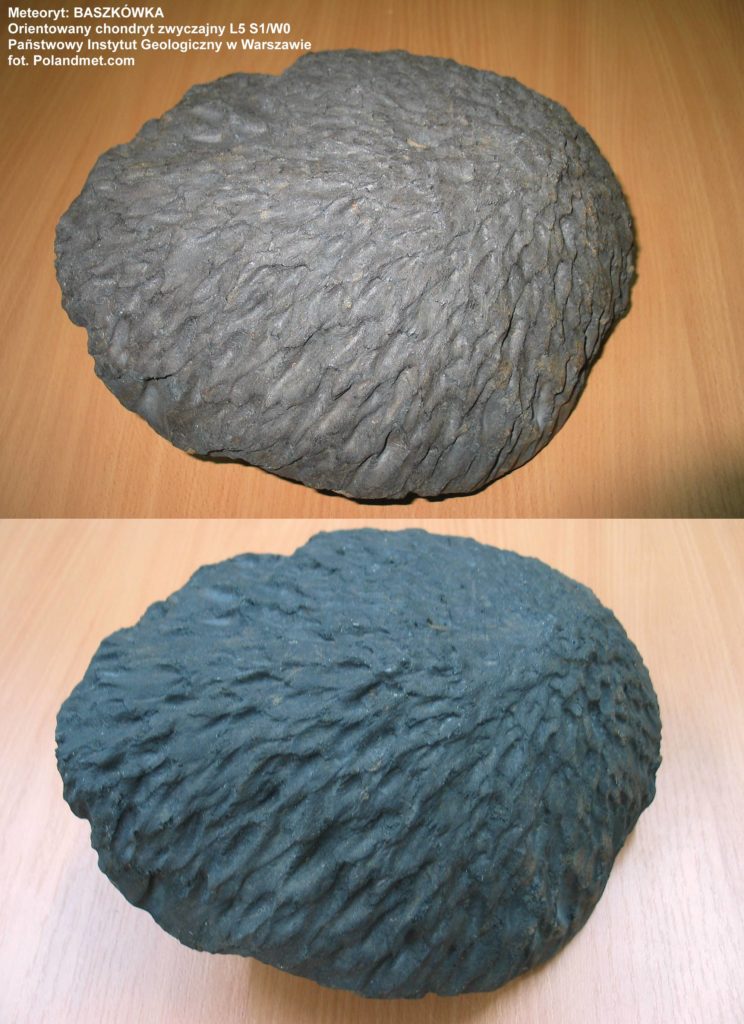 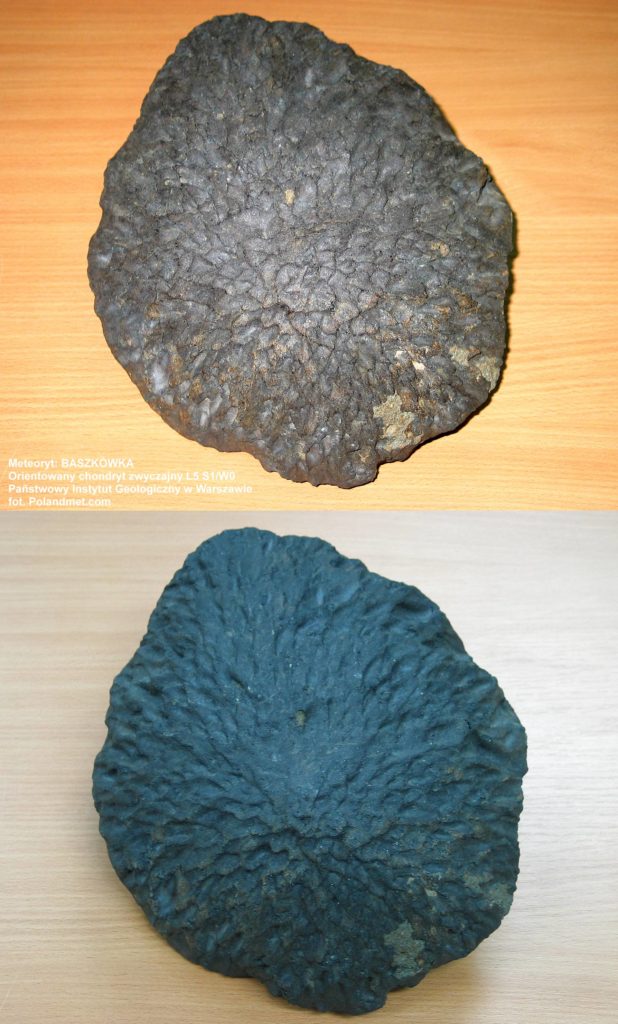 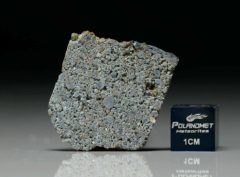 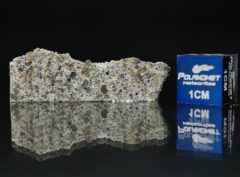 1 500 $ Add to cart
This website uses cookies to improve your experience. We'll assume you're ok with this, but you can opt-out if you wish.Accept