NOTE:
Endpiece from my collection cut from early found specimen that I received in february 2019 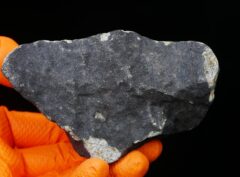 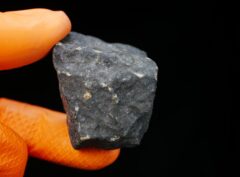 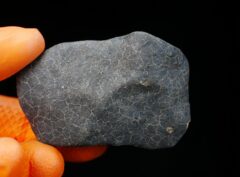 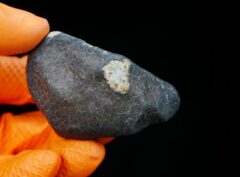 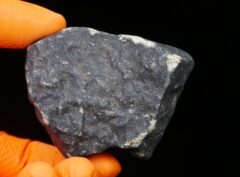 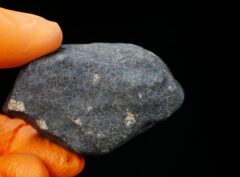 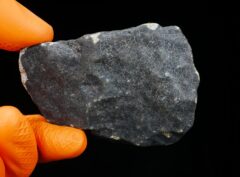 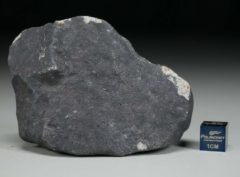 680 $ Add to cart
This website uses cookies to improve your experience. We'll assume you're ok with this, but you can opt-out if you wish.Accept